Nestled just off the north coast of Venezuela, and known within the Dutch Caribbean as one of the ABC Islands (Aruba, Bonaire, Curacao), this amazing island is primarily known to scuba divers for its rich waters. In fact, the entire island is a marine sanctuary. There are literally many dozens of dive sites that you can wade into from the shore. They are extremely well marked and you’ll always find at least one or two white Toyota 4x4s parked there, the rental mainstay of the island. That pallet in the back is not a trick, it is to lay your tanks on so they don’t roll around in the bed!

If you are into urban exploring, there are a number of interesting places to check out. If you rent a 4×4 (I got mine from AB Rentals), you can easily explore anywhere on the island.

Of course, as amazing as the diving is, the snorkeling is also brilliant. With only a few days, it was too short to worry about decompression and flying rules and math, so I leisurely cruised the island with a map of recommended snorkeling spots from Vincent and Caroline who run the Coral Paradise Resort where I stayed. I could not have asked for better hosts anywhere on the island, they were always happy to steer me based on my own wants and interests. We also managed to swap some wonderful travel stories and experiences. Best of all, the house reef just a half block away turned out to be my second favorite spot on the whole island!

The abandoned Karpata plantation is not only a breathtaking snorkeling site (7 turtles in less than an hour in just one direction counting), but worth spending 20min looking around the grounds. 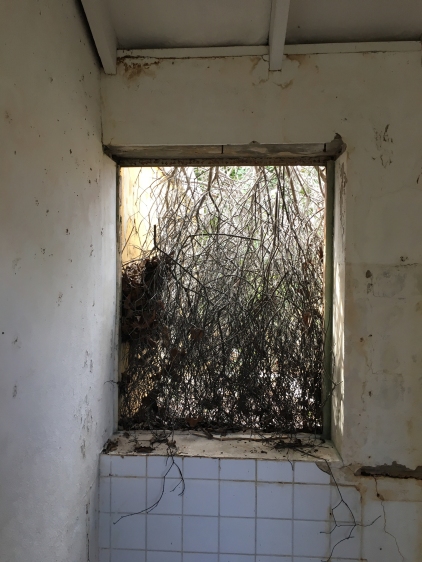 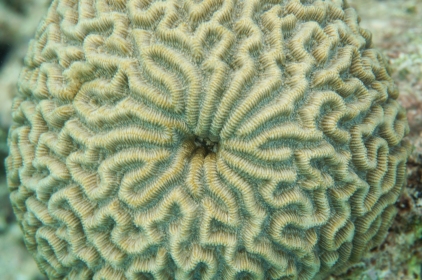 Many people think that snorkeling is plenty safe, and generally they are correct! But take a look at the foto on the left, and then the close(r) up on the right. That is a scorpionfish, and stepping on that little guy (in shallow water) could land you in the Emergency Room.

Although you could easily spend your entire trip to Bonaire under water, there are some really cool things to check out by driving around the island. I spend one day on the north side of the island, and a second on the south. By mixing in foto stops and snorkeling sites, I felt I ended up with the best of both worlds.

The salt mounds are 50-60 feet high and are very cool to experiment with picture taking. The water in front is a slight red color from the process, and the blue skies of the Caribbean make for dramatic scenes. I would have liked to go back at sunset!

The white stone houses are actually slave huts and make for a good stop. The water is beautiful here and just down from Pink Beach which is one of the few places on the entire island with a sandy beach. 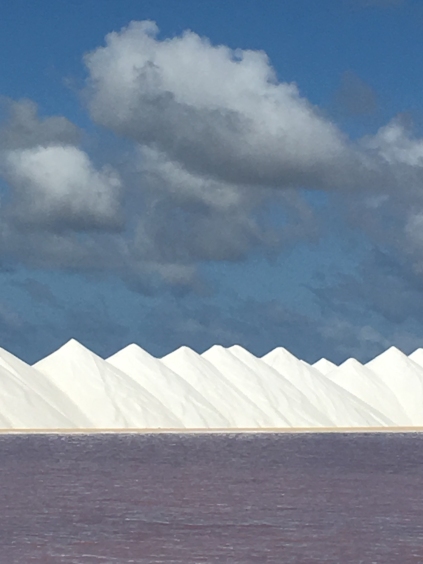 On the north side, the wind blows mightily and powers the windmills on this desert coast. Wind power actually generates over 40% of the island’s power, which I absolutely love to see. The rest of the landscape looks like the moon, and there are giant cacti and iguanas running around. You might also get to see some of the island’s famous donkeys. If you stop they naturally start heading right toward you looking for an apple or some water. 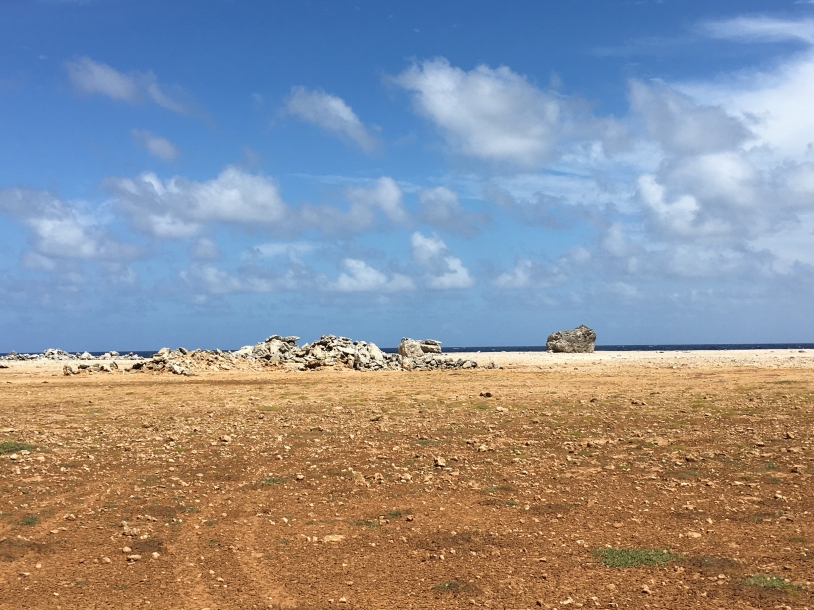 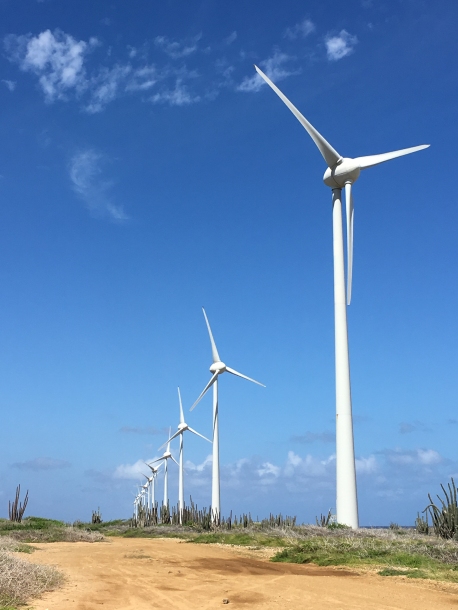 Back under water at Front Porch off of Coral Paradise, there is no end to the amazing aquatic life! 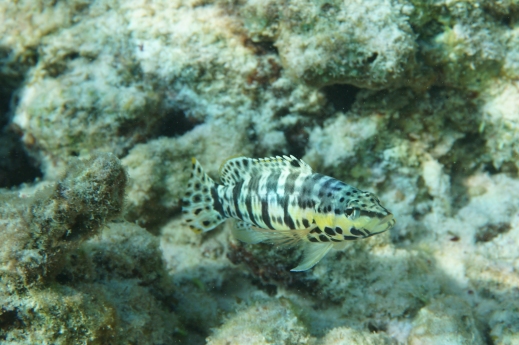 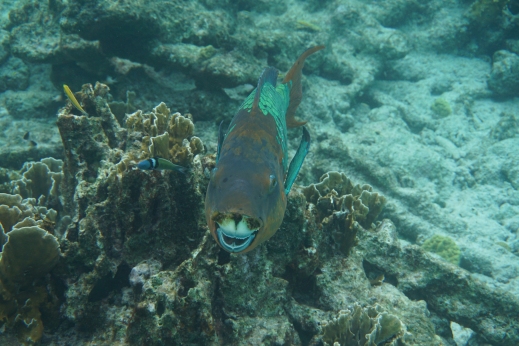 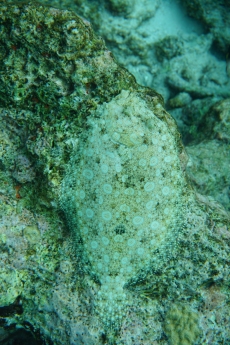 Upon leaving, you aren’t asked to donate your change to feed the children, or support some health organization like many countries (hey, that’s not a bad thing either), but donkeys need help too! 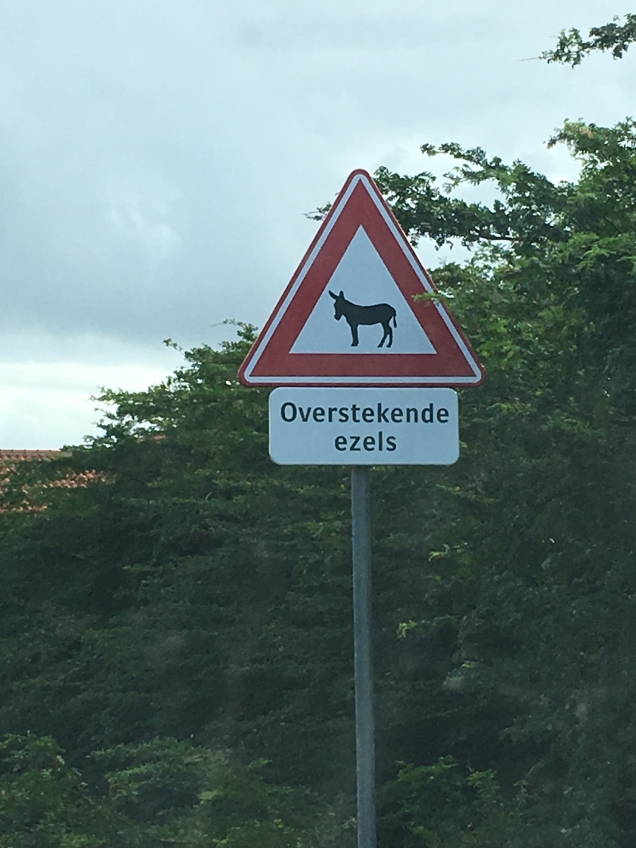